I didn't write poetry until tenth grade. I didn't want to write poetry. I wanted to write novels and become an "author" - imagine this in large, block, Hollywood sign type lettering, spoken with sweeping arm gestures. My tenth grade honors English teacher invited (assigned, encouraged, demanded) our class to try poetry. I did, and to my horror, I discovered I liked it.

Even with a bit of professional published poetry, I still feel like poetry is a place to play, explore, and try new things. I'm still a student here, and I'm happy to be one. What follows on this page is partially a list of published poems, and partially a group of old poems to read. 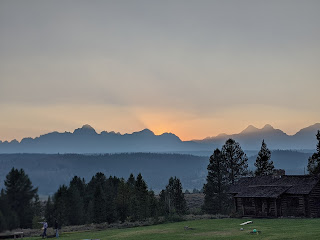 all are sickened by pain

so I cannot stand

when I call the physician

who does not believe

when I suck in the pain

I call and call him

and I get no answer

so I call a new doctor

then another and another

until I get tests

and find more than one answer

three issues wrong in my body

or possibly there are five

I start to lost count of them

in my buzzing hive

all wrapped in a dive

spiraling from life into

until I find the right path

into my body to

to renew my mind

out of stained glass

strong together, not apart. 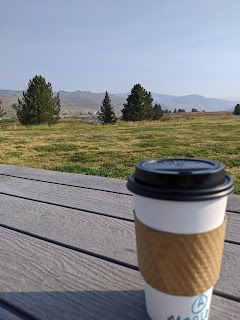 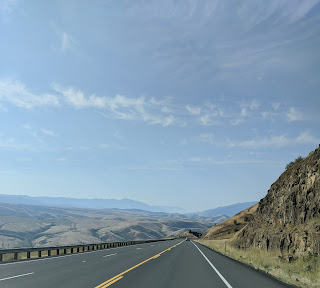 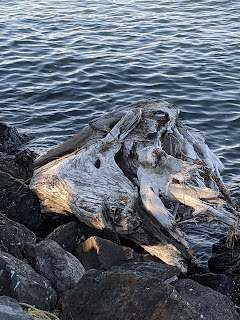 Breaking the Stillness at Every Day Poets February 9, 2011 (poem)

"Selling Dreams." Western Front: Western Washington University Newspaper. November 20, 1992. (Could have been good, if I had just changed two words . . .those were my angry, "use whatever words I want" days.)