Last Friday, I was tagged in the Meet the Character Blog Hop by the sweet Cathrina Constantine, the ultra-talented author of multiple books including: 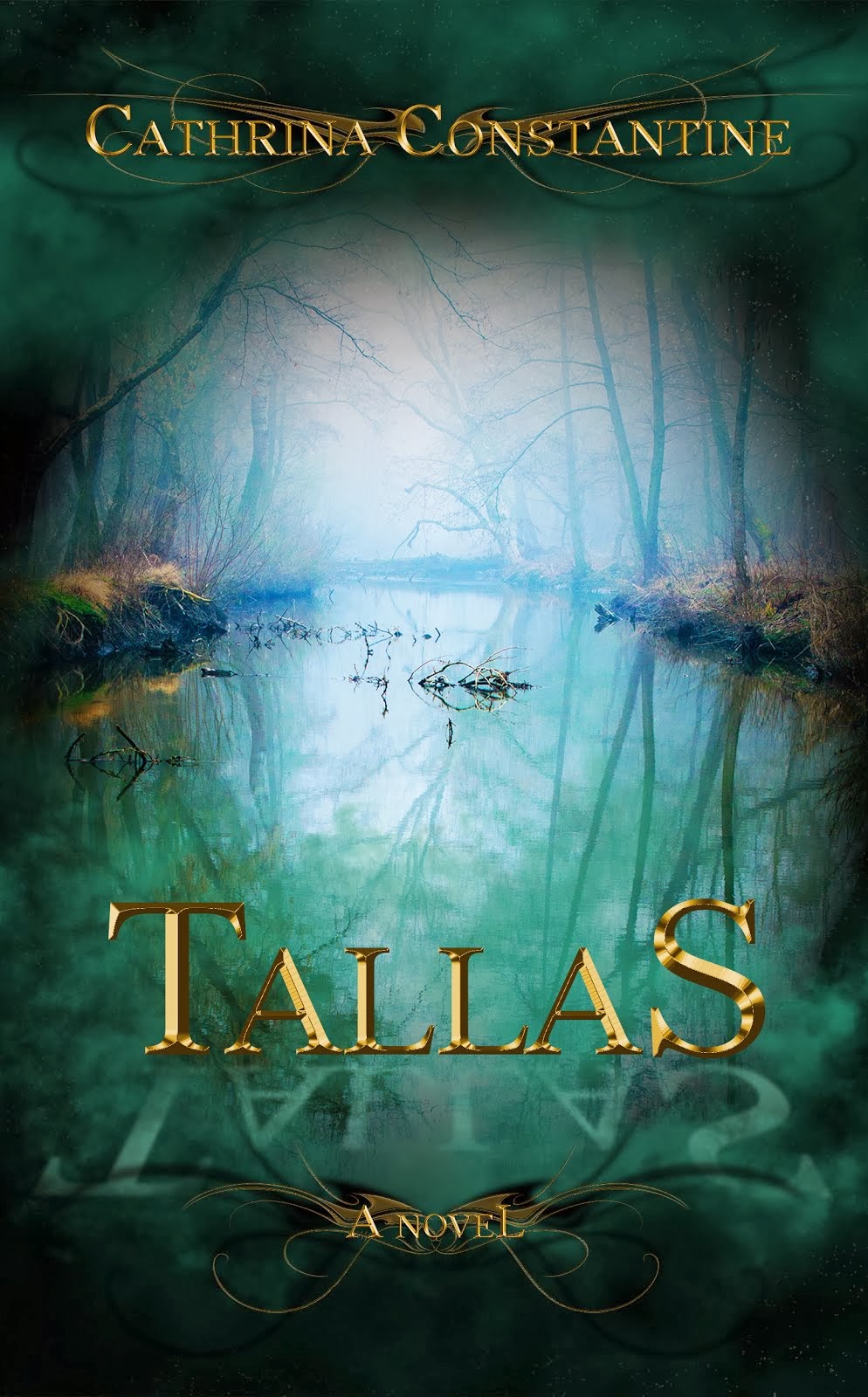 Tallas - Dystopian, fantastical creatures, and characters with depth!
and

Wickedly They Come - Angels and Demons face off in this novel!
Click on the titles to get to the Amazon buy links. :)

What is the name of your character? Is s/he fictional/historical?


Clara is a teen sword master with a heavy destiny on her shoulders as the chosen Champion against evil in the world of Aramatir. She's definitely fictional.
When and where is the story set?
The world of Aramatir, which is a world similar to our medieval history but with sorcery and faith-based power that can enslave or free people, build up mighty fortresses or topple mountains. Clara is originally from the kingdom of Septily, but as Champion, she fights for all of Aramatir.
What should we know about your character?
Her internal struggles affect her ability to act as Champion. She is loyal, compassionate, and tough. Skilled as a sword master, knife thrower, and in hand-to-hand combat, she also likes music and spending time with her friends. (I want to say more, but since I'm in the midst of book 3, I might throw spoilers around if I get too far.)
What is your character's goal?
Throughout all three novels, her over-arcing goal is to protect the land and her people from the evil enslavement of the Dark Sisterhood.
What is screwing up  your character's life (main conflict in writerly speak?)
Kalidess, the Dark Sisterhood, Drinaii mercenaries and assassins, doubt, grief, and anger. (And the fact that what she doubts/feels will affect her ability to wield her sword - the focus of her powers as a Champion - a blessing and a problem at the same time)
What is the title?
Champion's Destiny is my current W.I.P. but Clara has struggled through Champion in the Darkness and Champion in Flight, books 1 and of The Champion Trilogy.

Champion's Destiny will follow a similar motif.
Now, I tried to find two authors who were excited about this blog hop . . . and I found one author who was interested! So, presenting Jay Noel!!!
Jay Noel, writer on fire and awesome author of Dragonfly Warrior and Shadow Warrior.

And if you're interested in joining the fun, please considered yourself tagged!!!
Posted by Tyrean Martinson at 12:17 PM

She has a lot of things screwing with her.

No spoilers!
I thought I commented already...

Sorry, Alex, I had some issues with uploading this page . . . wasn't sure if it went, so I re-posted.

It's always great to learn more about the world of your stories and Clara is such an awesome character. Looking forward to learning more about Jay's books!

Clara struggles with doubt just like the rest of us. She sounds like a wonderful character. And your books sound amazing!

Hahaa...I just went back to read the beginning of the post. Since I saw my books there I bypassed it, and thanks for the blushing compliments, Tyrean!!

i love clara! looking forward to Destiny! and yay for Jay!

I'll be doing a meet the character tomorrow =)

I'm tagging both myself and my Roe self. Yeah...okay. I love this series. In fact after writing the second sentence in this comment I paused and went and purchased book one on smashwords. Yup I just became the proud owner of an e-copy of Champion in the Darkness. You can thank Tara Tyler's post involving the character hop to me finding you. Clara and her story has drawn me in. Kind of reminds me of the 2014 YA novel Defy too. So do I need to say you wrote a cool post?